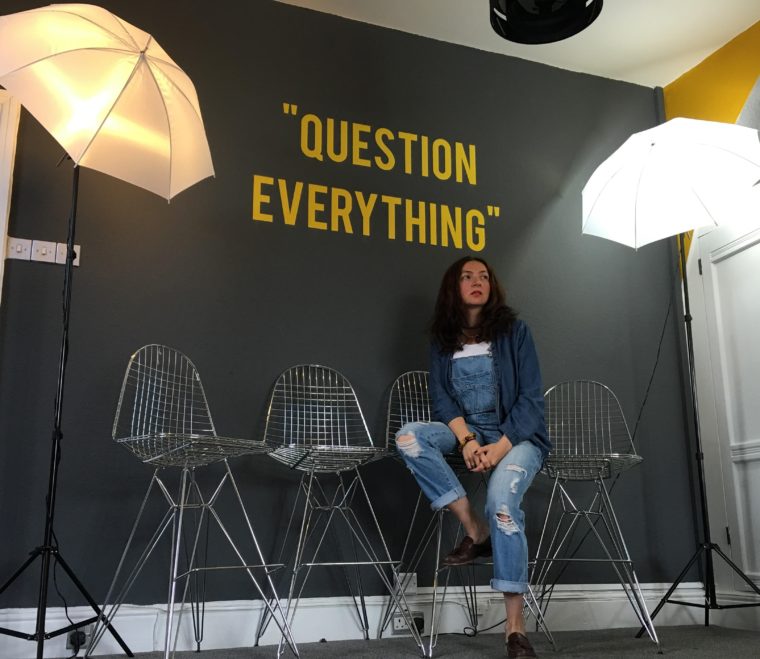 Europe had gone through two world wars in half a century, today we are discussing the price of a carrier bag. Boring? yes, the scale of a problem compared to the generation war? What a progress.

Ever since my mother called me and my brother to watch live as Berlin wall was taken apart in 1989, I intuitively knew building bridges were right, building walls were wrong.

After all, if history is a teacher the lessons are there for the patient…

China built a really long wall, only to mark the beginning of the end.
Soviets built iron curtains, only to be taken down.

For most of us today it is now a norm to be born in one country, live and work in another and plan retirement (if one must desire to retire) somewhere between the sunny beaches of the med and the French alps.

I meet my friends over a cup of coffee more frequently in Paris, Madrid, Athens or New York more than I meet them in my home city. Half of my friends are married to other country nationals yet most of them live entirely elsewhere.

I am not the youngest generation, yet the generation that embraces no borders, diversity and cosmopolitan a norm.

Although, there is nothing new in the love of diversity and multiculturalism. My grandfather, from my father’s side, born in 1890, spent his young years studying in Germany, then in Soviet Russia and used to take 2 day train journey just to visit exhibitions in Hermitage Museum in then Leningrad.

My other grandfather, from my mother’s side, lived and worked in 9 different cities of 5 different countries. And it was common for him to jump on the plane on Monday for 3 hour meetings anywhere between Moscow and Siberia.

All these travels were filled with more than just memories, exchange of culture, ideas, and the possibilities, which brushed on their children and grandchildren.

So to have suddenly the multiculturalism and diversity put to a test brings up lots of emotions. In my case slight anger, and a sense of a rebellion.

I want to shout BREXIT – YOU BASTARD, but I am reminded that change is change, and whether we agree with the outcome or not, whether we believe the recent campaigns was run through hard lies and non-achievable anti-human promises, we are left to deal with the consequences, and I believe there are better ways to change the predefined outcome than become part of the resistance fighter.

Some of the consequences of the recent vote are undoubtfully inconvenient, but I can live with them. I suddenly remembered that I am, like all my friends, well-educated and experienced so whatever happens we will cope fine.

But we have to do better than cope fine and we have to go beyond our own family economics. At stake is not just the stake of the European membership, but what kind of nation and citizens we want to be. A closed up nation leaving in non-existing fears or an open, compassionate and diverse? a nation that hides in a shell whenever there are challenges ahead or the one who deals with those?

If we value diversity, culture and living in the strong economy, it is not the job of somebody else in the government to do that for us. The best way to deal with the outcome is to craft the outcome we desire by working, doing, creating.

Doing and making things are important. Doing them well and not making a big deal out of it is even better.

Yours in peace and diversity

P.S. This is our way of doing more in our studios with inspired businesses 🙂 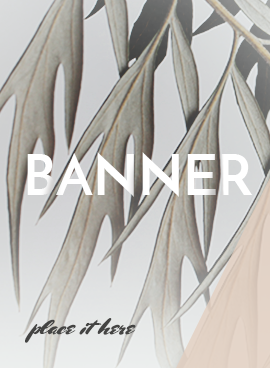